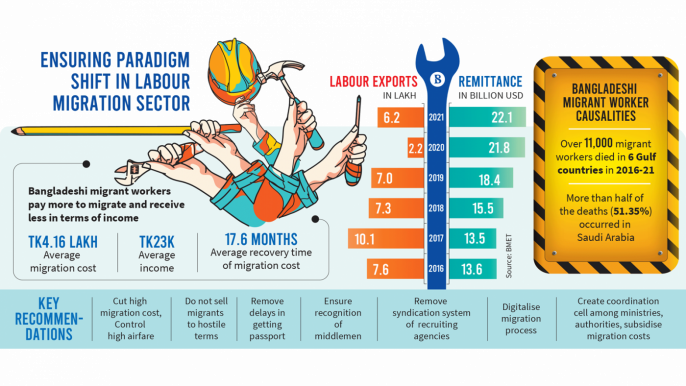 Stakeholders have called for efforts to reduce labour migration cost and make the process hassle-free as Bangladeshi workers, compared to those in major labour sourcing countries, pay more to get overseas jobs and earn less.
They told a roundtable on Thursday that Bangladesh is still not performing well in protecting the rights of its migrants at destinations although neighbouring countries such as India, Nepal and Sri Lanka do not send their people abroad on hostile terms.
The roundtable, titled “Fair Recruitment: An Agenda for Action to Ensure Paradigm Shift in Labour Migration Sector” and jointly organised by the International Labour Organization (ILO) and The Business Standard in Dhaka, came up with some major recommendations, such as recognising middlemen in migration processing, removal of recruiters’ syndication and illicit visa selling, reducing high airfares, providing government subsidy to some extent and digitalisation of the entire labour migration process. 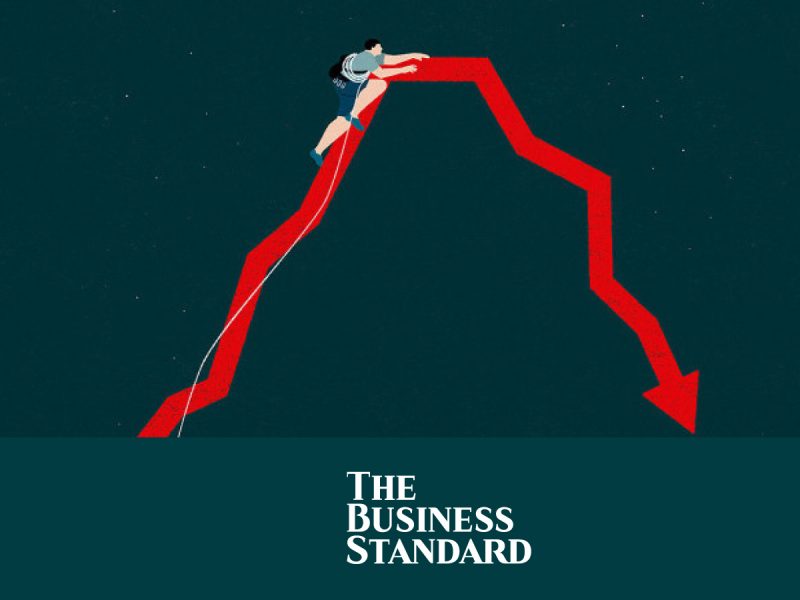 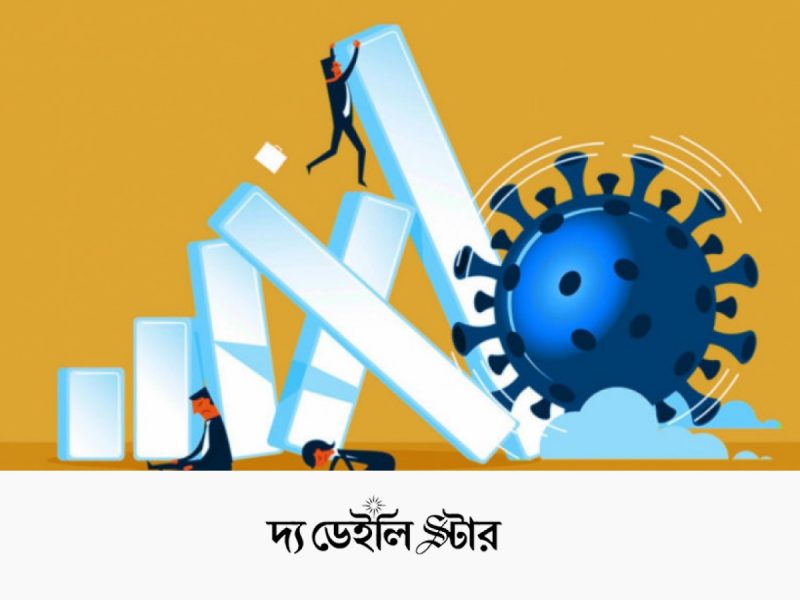 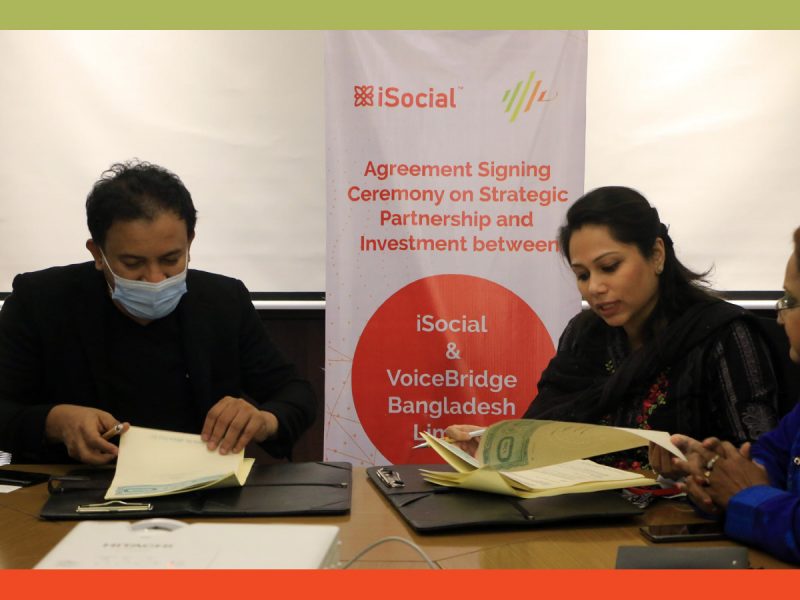 iSocial and VoiceBridge have signed the collaboration for strategic partnership